The German number system for locomotives

When the German locomotives got new numbers, or said in a different way how a class V 160 became a class 216. 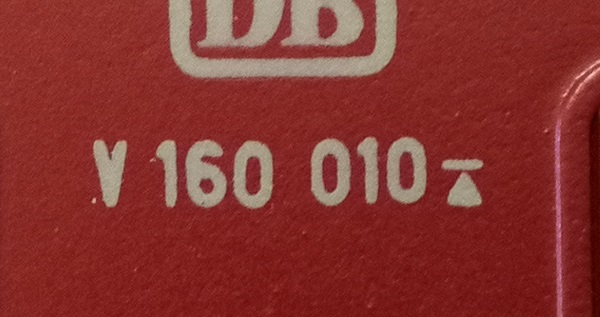 As computers were introduced in the 1960s, Deutsche Bundesbahn decided to change the system by which the locomotives were numbered. The new requirements meant that it was no longer possible to use the old system, with a letter that told what type of locomotive it was, and the decision meant that there was only to be used numbers when a locomotive should be numbered. In the old number system, the letter told which type of locomotive was involved, for example. the V stands in front of a number because it is a locomotive with "Verbrennungs motor", ie a diesel engine.

In 1968 the new numbers were rolled out, and then the locomotives were divided into the following categories:

The procedure for converting the old numbers was to replace the letter with the new category number, but DB wanted that the locomotives got 3 digits, and by that, the last digit was to be removed if the locomotive had already 3 digits. A V 160 then become 216. For 2 digit numbers, simply add the category number, then the E 10 became 110, and the steam locomotive 03 became 003.
In the case of multiple class numbers, the numbers were subtracted and the subclass became part of the new number. Thus, V became 100-10 to 211 and V 100-20 to 212. 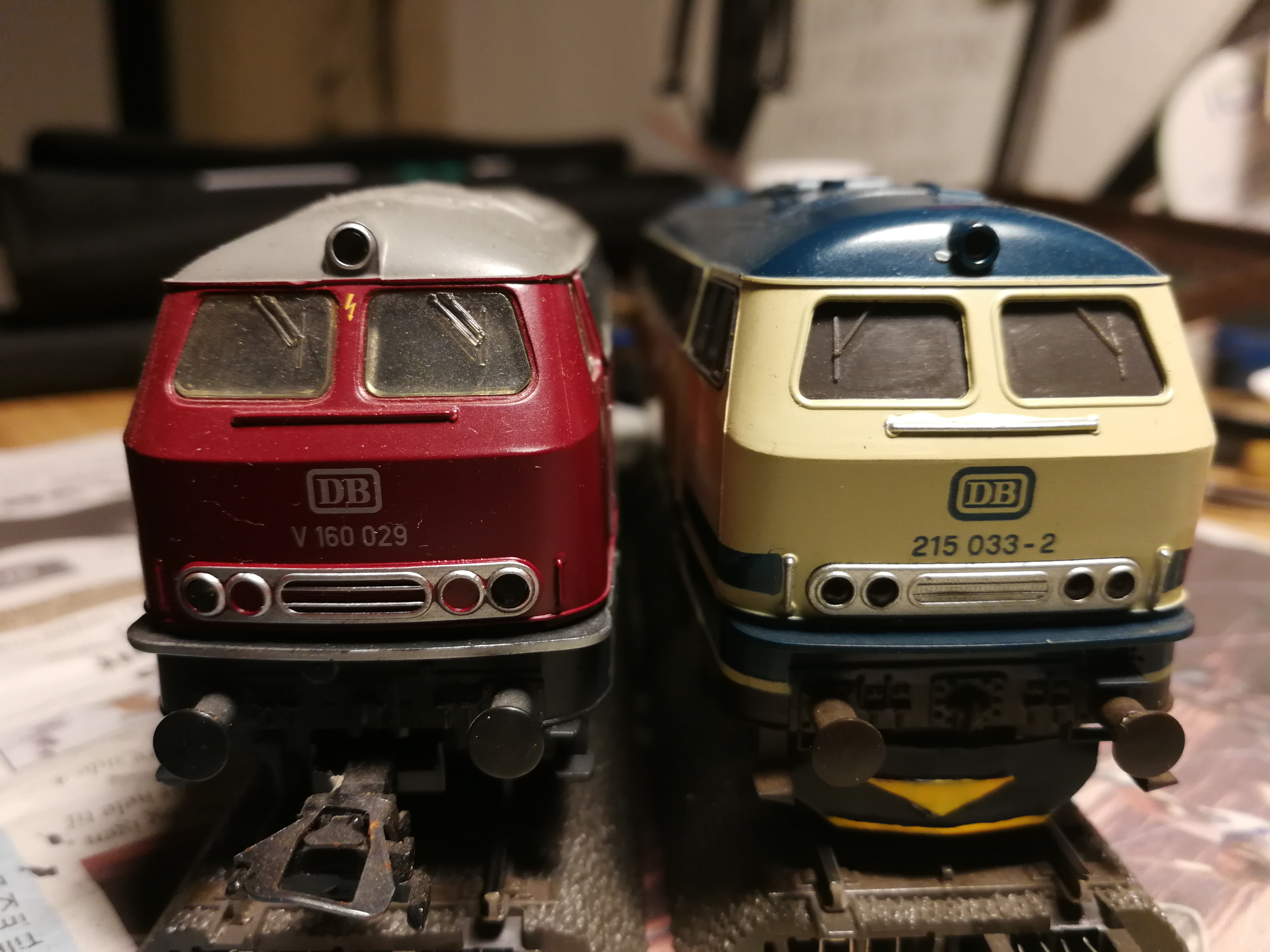 The check number is -3, thereby making the total number for this locomotive 216 188-3

The sharpminded reader will probably object and say that 8 x 2 = 16, and that is correct, but the trick is that two-digit numbers will be separated, and thus we get 1 and 6.

When you describe a locomotive in writing or in speech, you do not use the control digit, but only the actual locomotive number, in this case 216 188.

Whatsapp
back to top

We use cookies on our website. Some of them are essential for the operation of the site, while others help us to improve this site and the user experience (tracking cookies). You can decide for yourself whether you want to allow cookies or not. Please note that if you reject them, you may not be able to use all the functionalities of the site.